The Elgin Area Historical Society organized in 1961 and started to collect and preserve history with storage space at the Gail Borden Public Library in Elgin. During the American bicentennial in 1976, Elgin Academy’s Old Main building, built in 1856, was saved from demolition and donated to the City of Elgin. The City and the Society partnered to rehabilitate the building into a history museum. After years of construction the Elgin History Museum opened in 1987 in the first floor of Old Main. In the past 10 years the Society has published six new histories of Elgin, opened more than 20 new exhibits, including Elgin history traveling exhibits, and developed a dozen new educational programs for adults and children.

AMM recognizes the extraordinary collaborative effort of Elgin History Museum, Grindstone Productions, Ernie Broadnax and their local community members to produce a documentary film and traveling exhibit focused on sharing the relevant but perhaps unknown stories of African-Americans living and working in Elgin during the 19th Century. Project 2-3-1: Two Boxcars, Three Blocks, One City: A Story of Elgin’s African- American Heritage exhibition and film premiered on April 26, 2015 at Elgin Community College to a standing room only crowd of 630 at the Blizzard Theater. The film continues to be aired on Elgin’s local cable television (Channel 17). Over 500 copies of the DVD have been sold. Project 2-3-1 was truly a community-sponsored effort. Fourteen major funders and more than 300 individual donations contributed to the effort.

Lynne Ambrosini, Director of Collections and Exhibitions and Curator of European Art 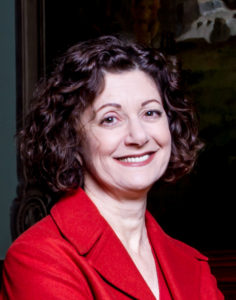 Lynne Ambrosini has spent 14 years of her career dedicated to an exhibition about the evolution of the 19th-century French artist Charles Francois Daubigny.  She began this journey as a guest curator at the Taft Museum of Art in 2002 and later joined the staff full-time.  Throughout this journey she worked for three directors, revised her vision four times, traveled to 105 cities, and maintained focus on this project throughout the 2008-2009 recession.  This timeline led to a partnership first with the Van Gogh Museum in Amsterdam and next with the Scottish National Galleries and the exhibition was set for 2016.

The exhibition Daubigny, Monet, Van Gogh: Impressions of Landscape (2016-2017) opened in February 2016 at the Taft Museum of Art and set record attendance, drawing visitors from 44 states and eight countries.  The Association of Midwest Museums’ has a deep appreciation for the effort and time put forth which allowed these masterpieces of Early Impressionism to visit the region. 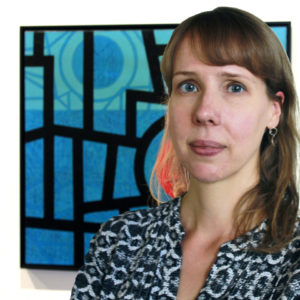 Sarah Buhr exemplifies a promising leader based on her record of outstanding contributions to the Springfield Art Museum and the community.  Her career began in 2007 as the Curator of Exhibitions and was later promoted to Curator of Art in 2013.  Sarah has brought the works of world-renowned artists to her city of Springfield and has led a number of major initiatives from drafting the museum’s first comprehensive Collection Management Policy and Collection Plan to producing a major reinstallation of the Museum’s permanent collection titled Creating an American Identity.  As Curator of Art, she initiated the Museum’s biennial exhibit Four by Four: Midwest Invitational, to promote the best in emerging and under-recognized contemporary artists in the Midwest.

Special Presentation from the Planning Committee

In 2015, two young collectors and museum enthusiasts inspired by their favorite museum – The Bell Museum of Natural History – decided to stage their own museum experience in their home. Maria and Miller Williams carefully organized and displayed over 100 objects and invited their neighbors to explore the “Tiny Natural History Museum” at the modest admission of $2 per person.  They donated half of their proceeds to the Bell Museum of Natural History and began what has become a very close relationship with museum staff. To recognize their dedication to preserving and sharing their collections and their generous support of their local museums, the Minnesota Association of Museums has named Maria and Miller honorary members of MAM.

Maria, age 11, loves the Bell Museum of Natural History because it captures most of her interests as a promising future paleontologist. If you ask her about her collection, she’ll tell you that their Eocene Epoch specimen and Bismuth are her favorite objects, because of the interesting natural processes that form them. Her brother Miller, age 9, couldn’t agree more about the Bismuth but he would also suggest their mountain lion skull as a close second. Miller has an appreciation for natural history but still sees himself on the path to the NHL and looks forward to gym class at school. 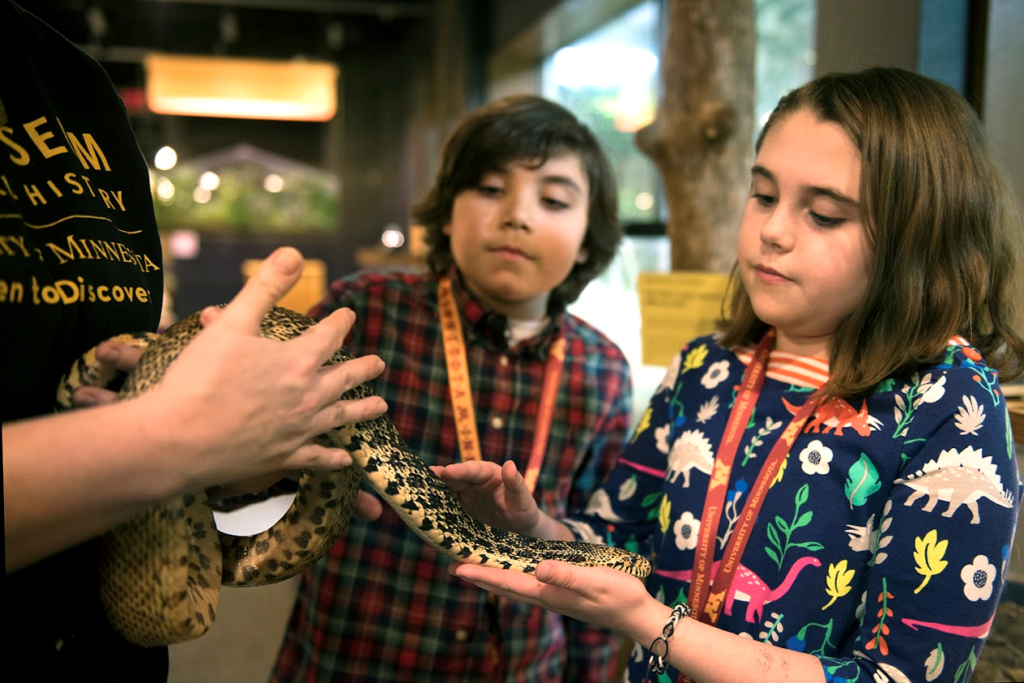